The history of UV-C disinfection

UV-C light in the form of germicidal lamps has been used since the late 1800s to kill the types of micro-organisms that typically cause indoor air quality (IAQ) problems – bacteria, mould, yeast and viruses.

Niels Ryberg Finsen (1860-1904) was the first to employ UV rays in treating disease. He was awarded the Nobel Prize for Medicine in 1903. He invented the Finsen curative lamp, which was used successfully through the 1950s. Read more

UV-C was used to disinfect the municipal water supply of Marseille, France, in 1908.

Westinghouse developed the first commercial UV-C germicidal lamps during the 1930s. They were used primarily in hospitals.

During the 1950s UV-C was incorporated into air handling equipment. It became a major component in the control and eradication of tuberculosis (TB).

During the 1960s, concern about microbes decreased with the introduction and increasing availability of new drugs and sterilizing cleaners. 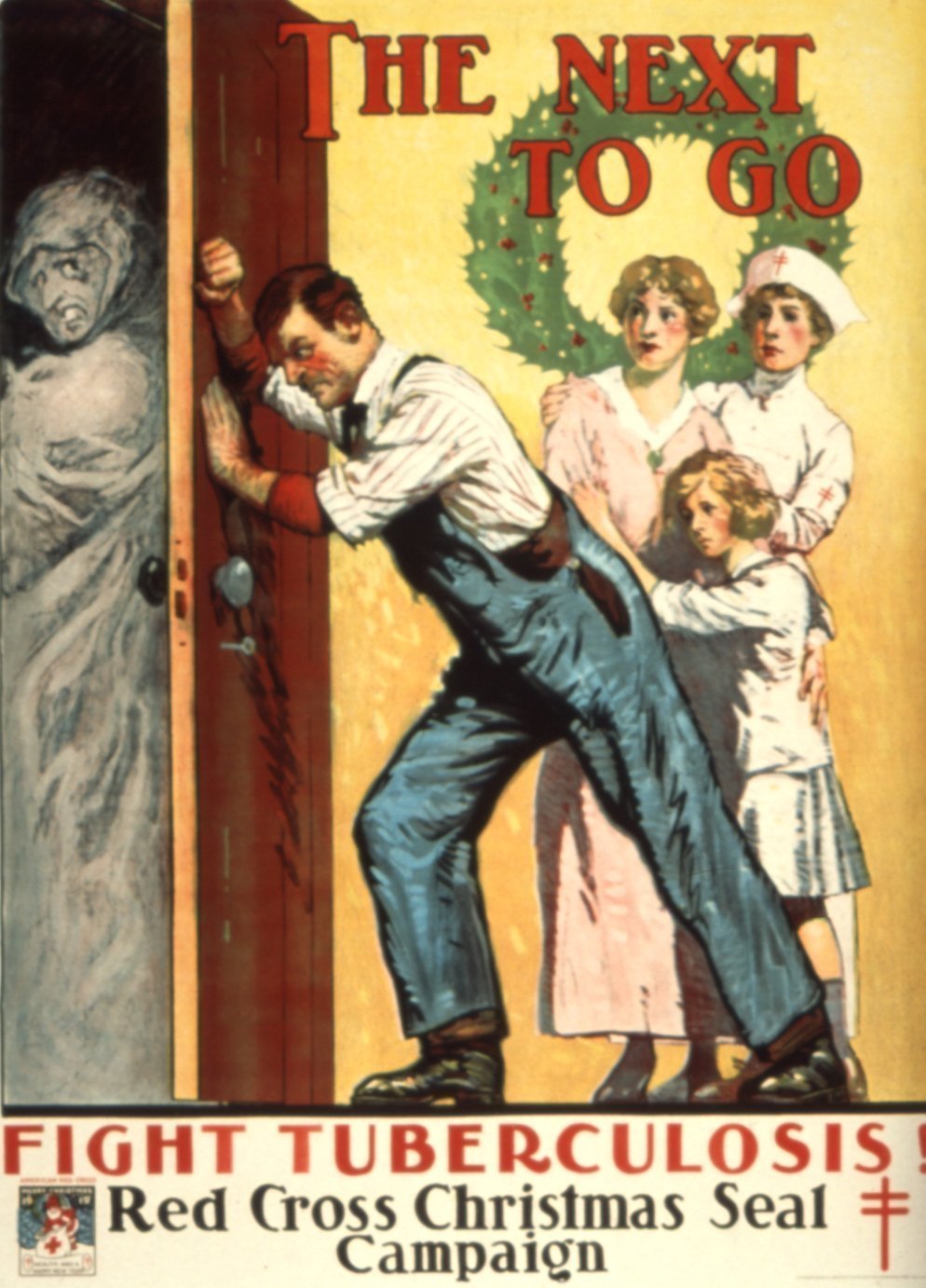 The energy crisis of the 1970s sparks enthusiasm for conservation. To save energy, heating, ventilating, and air-conditioning (HVAC) systems were shut down when not in use. Condensation that had previously been evaporated by the constantly moving air collected on coils and in the drain pan. Mould and other micro-organisms multiplied in this dark, wet environment. When the systems were re-started, microbial contaminants were circulated throughout the building.

Recent technological advancements have made it possible for UV-C disinfection technology to deployed in an ever expanding field of applications.

Through its strategic partnerships with leading manufacturers, UV Technology are uniquely positioned to provide its customers with the best UV-C germicidal products to meet their specific needs. 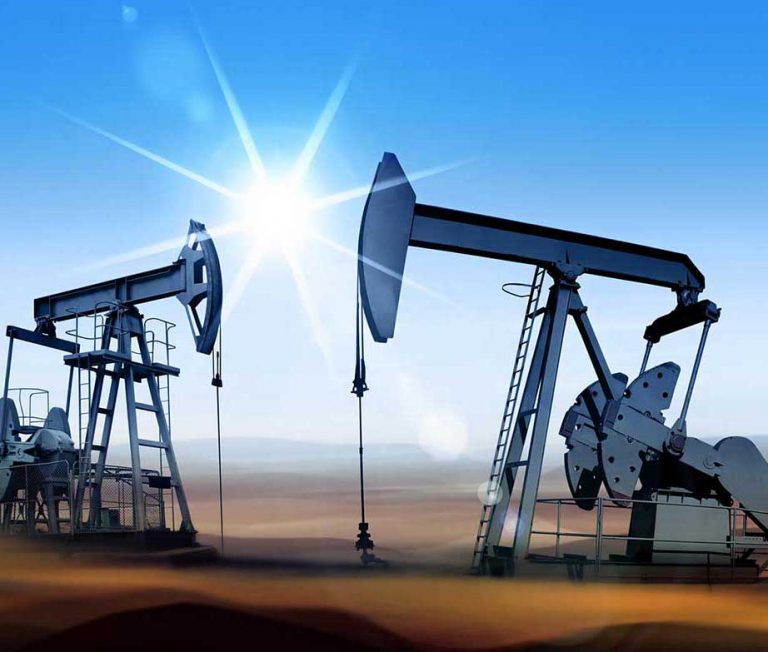 Request a call back

If it is outside our office hours or you would prefer we call you, you can request a callback by simply entering your name, telephone number and email address below. 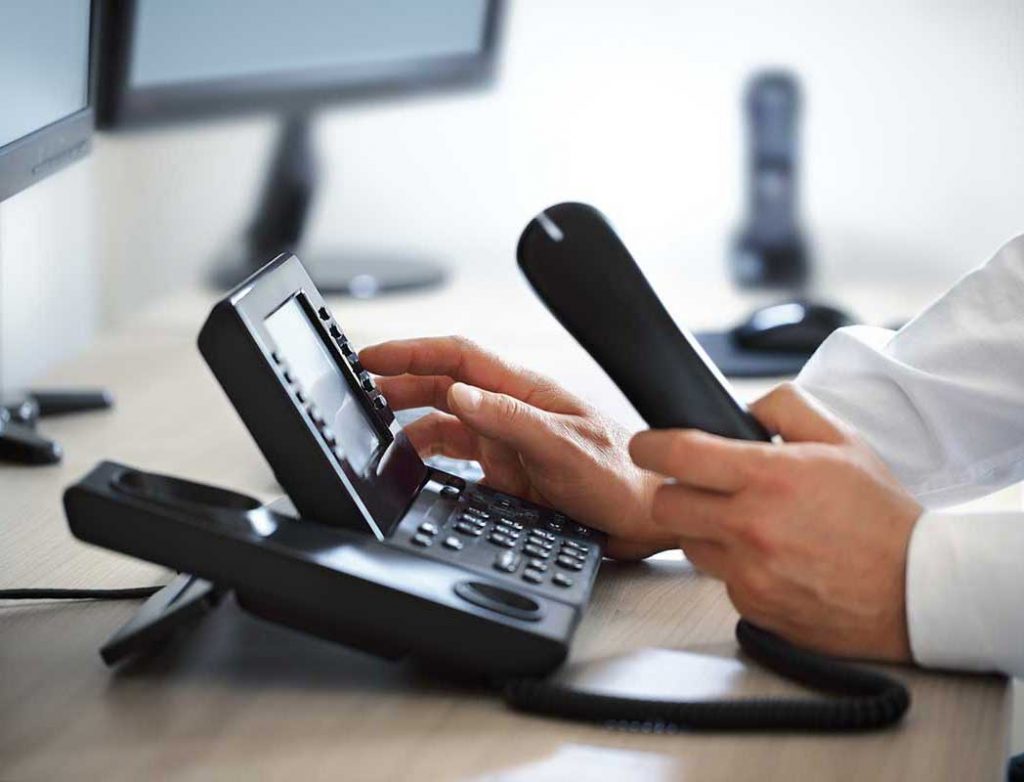